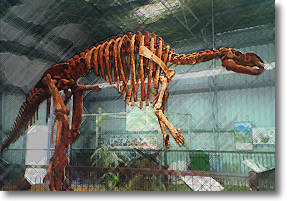 Includes – Boodjamulla (Lawn Hill) National Park which features spectacular gorge country, sandstone ranges and World Heritage fossils. Located in the south-eastern section of the national park is the Riversleigh World Heritage Site.  It is one of the most significant fossil deposits in the world and the richest known fossil mammal deposit in Australia. It has revealed records of Gondwanan life forms which existed prior to the break up of this ancient continent. We see fossils dating back 25 million years. Turtles, fish, snails, crocodiles, lizards, pythons, birds and many types of mammal fossils have all been recovered from D Site.

Undara Lava Tubes – Volcanic lava has created a remarkable tunnel system that lies beneath the rich grasslands of Undara.

Enjoy the picturesque drive via the Atherton tablelands to tour through the Undara Lava Tubes. The Undara Lava Tubes were formed some 190,000 years ago when a major volcano erupted, its molten lava flowing down a dry river bed. As the top layer quickly cooled and crusted, the fiery magma below continued to flow through the tubes taking it further and further from the volcano. The Undara tubes are the world’s longest lava flow. The original tube formed by the flow extended for approximately 100 kilometres, and several sections are accessible. 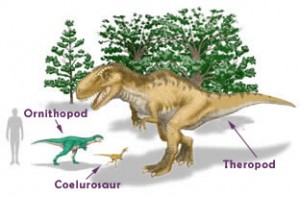 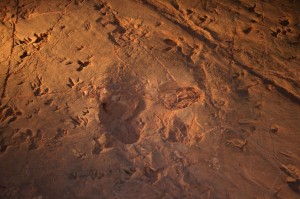