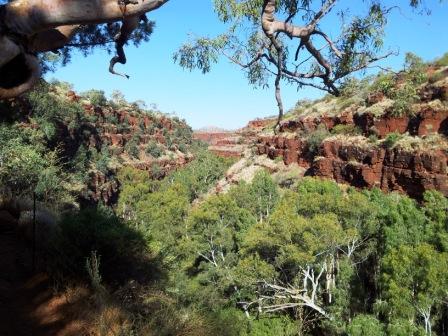 Who was Tom Price – The town was named after Thomas Moore Price, who worked for the American company, Kaiser Steel. He arrived in the area in the early 1960’s to appraise deposits of ore and was instrumental in convincing the mining companies that it was worth mining here. He also played a major role in lobbying the State & Federal Governments to allow mining to proceed and for the ore to be exported. In September 1962 at the age of 71. Thomas Moore returned to America. He died from a heart attack whilst at his desk, only two hours after being advised of the very rich ore deposit discovered on the mountain here. In recognition of Thomas Moore Price and his efforts during the foundation of the industry, the mountain and our town, Tom Price was named after him.

Join us on this tour in the Pilbara to better understand Australia’s & your future !!! – Please ASK or Book Tour 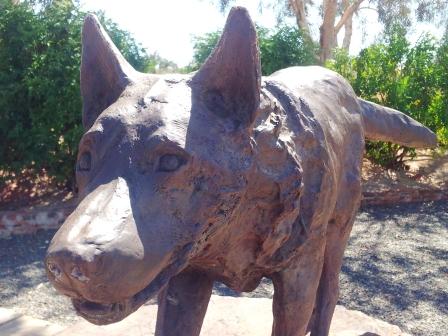 "Thanks from the bottom of our hearts for the wonderful experience you gave us for our holiday with you.” HELLO!...

Hello Richard! – A short note to tell you how much Fran & I enjoyed our recent trip to Lake...

My partner and I have done three amazing trips with Richard O'Neill of Spirit Safaris. In 2013 he took 2...

Hi there Richard – I want to thank you for three magic days of travelling in the outback. It was...

Spirit Safaris gave us the best experience in Australia! Unbelievable knowledge of the region we travelled to. We asked in...

Hello Richard. What a nice surprise to hear from you! Thank you very much for the nice pictures! We chose...

Oz highlight We had a fantastic five day Kimberley tour in June 2016. Spirit Safaris was the only operator we...